Some text in the modal.

Arteries and veins carry blood throughout your body, including your eyes. The eye’s retina has one main artery and one main vein each of which have 4 main branches.

The arteries change as we get older and can press on the veins slowing down the blood leaving the eye.
As the blood slows, the oxygen the retina needs is reduced and the retina makes chemicals to try and help itself.  The main chemical made is called vascular endothelial growth factor (VEGF) which causes fluid to leak from the blocked veins into the retina causing vision loss. Sometimes VEGF also causes new blood vessels to grow on the retina or in the front of the eye on the iris (coloured part of the eye). Eventually, without blood circulation, nerve cells in the eye can die and you can lose more vision. When the main retinal vein becomes blocked, it is called a central retinal vein occlusion (CRVO). When one of the branches becomes blocked, it’s called a branch retinal vein occlusion (BRVO). 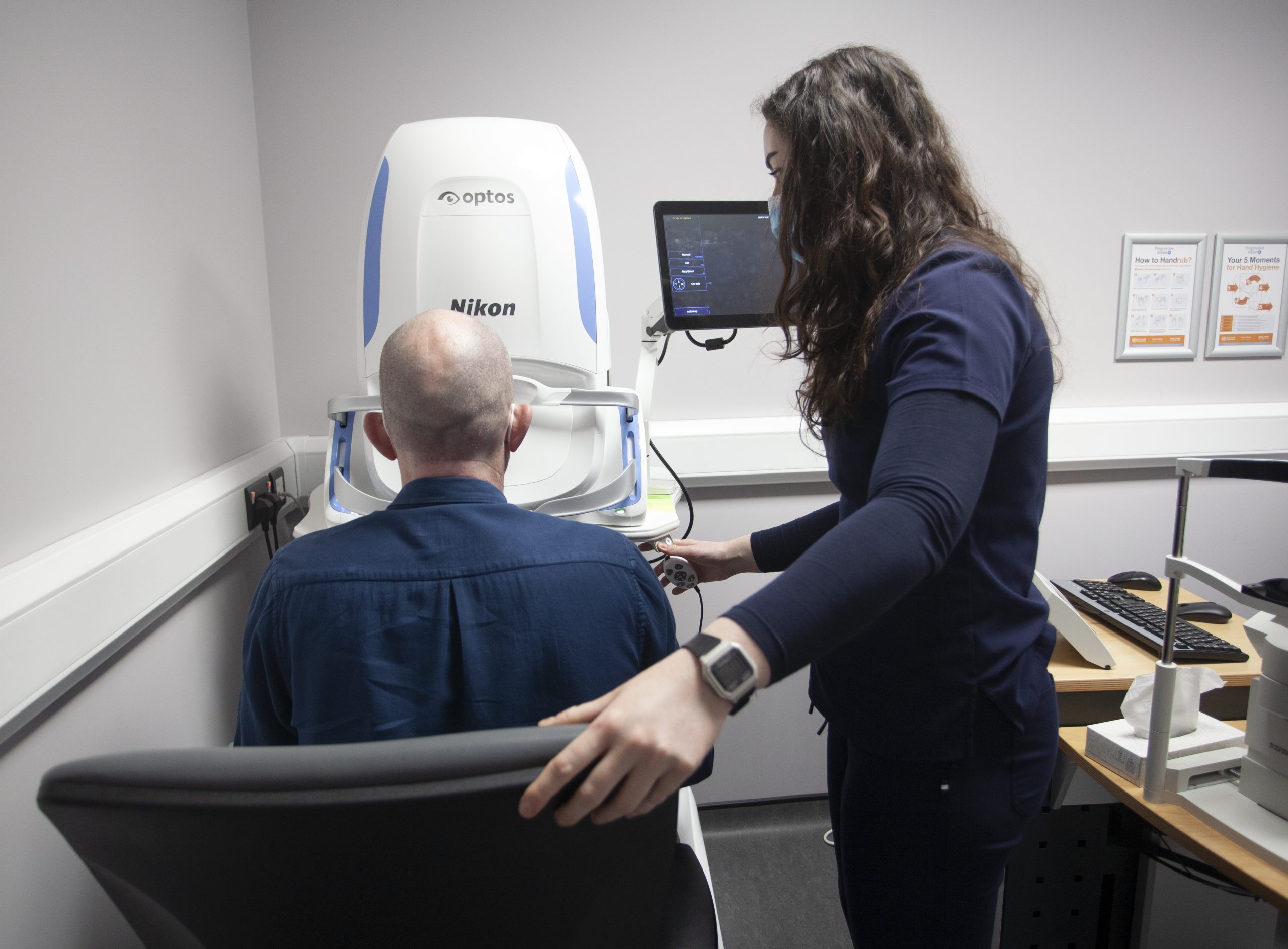 What are symptoms of a retinal vein occlusion?

How is a retinal vein occlusion treated?

A cataract is when your eye’s natural lens core becomes cloudy. This happens as we get older.

Glaucoma is a disease of the eye where eye pressure is too high, causing damage to your eye’s optic nerve. It usually happens when fluid builds up in the front part of your eye.

Vitreo-Retinal eye surgery refers to a group of advanced, highly delicate procedures that are done deep inside the eye’s.

People with diabetes can have an eye disease called diabetic retinopathy. This is when high blood sugar levels change the blood vessels.

Arteries and veins carry blood throughout your body, including your eyes.

The cornea is the clear, dome-shaped tissue on the front of your eye that forms the front of the anterior chamber of the eye.

At our specialist paediatric clinic, we work with children in a fun way. This can make eye tests and treatments.